We recently lost an opportunity to work with a distribution company in Gateshead.  The company had issues with their IT systems being slow, in-efficient and as they were told "out of date".  They took this opportunity to invite not only their incumbent supplier to review the systems but also us on the back of a recommendation. So why did we lose it? Because we looked at the entire system and not just the obvious - we were perceived as too expensive.

The first domino...where did it go wrong?
The distribution company in Gateshead received a glowing recommendation from a long-standing business associate; great - we're in with a head start. The bad news was that the incumbent IT support company had already defined the products which they intended to sell (based upon what they could sell at the time). Unfortunately this wasn't necessarily what the customer needed and because a focus was put onto the end-user costs, the bigger picture wasn't seen. A public cloud solution in the form of Microsoft Office 365 was recommended along with an entry-level server to host their Sage Accounts package. On the face of it, this seemed to be a reasonable proposition. However with 35+ staff, any project undertaken requires a substantial investment and extra diligence is needed.

Naturally we presented two options for the company designed round their needs and not ours; since the majority of staff were based in the office most of the time, then a cloud solution had to be questioned. Finding myself in a tricky position querying the buying decisions from the previous investment, I was told that the equipment specified was totally designed by the incumbent provider. Not wanting to be too derogatory, i had to tread on egg-shells whilst pointing out the shortcomings of the existing system. Getting more bang-for-your-buck was the message but what I couldn't break through was the fixation with end-user costs and the ignorance towards centralised costs.

An all-inclusive proposition?
Because the customer was in an out-of-town industrial area, the internet connectivity wasn't great. Using a basic broadband service at £12.99 per month wasn't going to support the needs of 35+ cloud-hungry users all needing their emails and files NOW! With this in mind, there's only one of two places that major investment should be made; in the communications infrastructure or the network infrastructure. No matter how fast, pretty or sparkly the new computers were - the solution just wouldn't deliver what the users needed.

Seeing that cost was the main driver, I ensured that I covered all angles when designing our options. Obviously the last thing we want to do is only provide half of the solution - so everything had to be taken into account. And this is where we came un-stuck; by highlighting the need for extensive investment in not only the end-user computer equipment, licensing, server, network and internet connectivity; we had effectively ruled ourselves out. The reason for this? They couldn't afford it.

The Silver Bullet
A sharp retreat to their incumbent IT provider was made and they decided to proceed with the original solution. The business case for this? "Total cost of implementation". Unfortunately for the customer, that's not where the story ended as upon implementation of Office 365 and an entry-level server for sage, the system now operated just as slowly as before - only now emails and internet are slower than ever. Only now did the hard reality of "total cost of implementation" kick in. With all that cash spent, they had a system which operated worse than before.

Picking up the pieces
With a system which wasn't fit for purpose, the only available option was to complete the investment in the communication infrastructure and bite the bullet.

So the lessons learned are to ensure you evaluate all areas of the project - including the non-obvious. Saving cost all-round is often too good to be true and only leads to hidden costs later on.

Concept IT pride themselves on providing quality solutions which consider the whole business - not just the obvious. Our Business IT reviews and Cloud Readiness Reviews are FREE and both are designed to help you get the most out of your investment without wasting a penny. 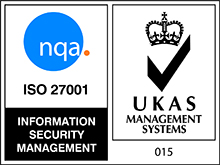 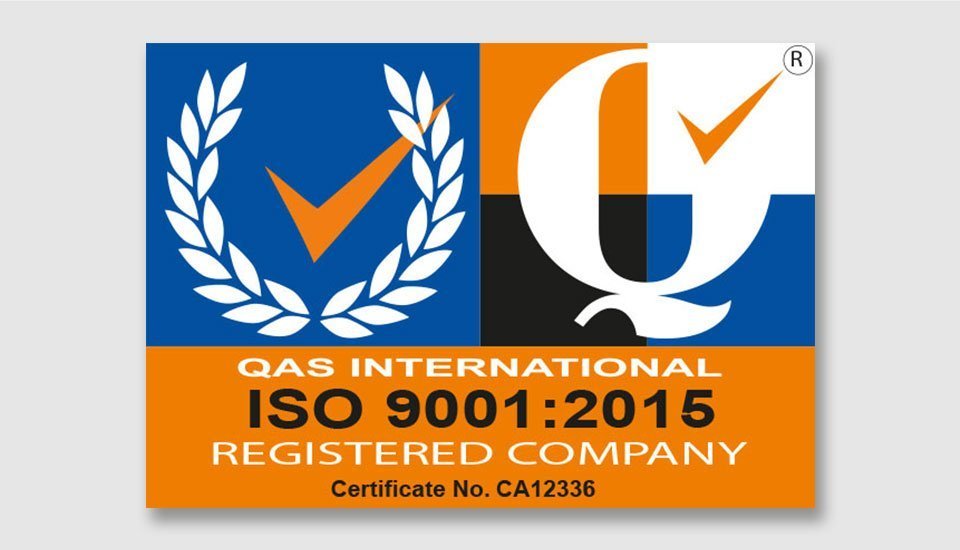 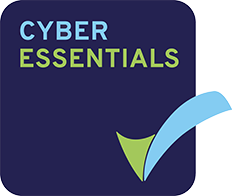 Internet is down
Regional Charity
13 January 2021
Speedy response and resolve to the issue. Many thanks :-)
Rating: 5.0 / 5.0
Internet is down
Financial Advisors
04 December 2020
I didn't need help in the end, but Anthony was quick to assist, empathetic to my issue and we had a laugh when I realised all was well. A good call and just what I needed.
Rating: 5.0 / 5.0